I recently read Dambisa Moyo’s book Winner Take All.  It’s about the coming global problem of scarcity in many key commodities (land, water, oil, copper…) and how China is steadily getting ahead of the game.

It’s an interesting book raising many different questions, but there was one thing in particular that struck me about this emerging superpower with its dynamic economy, its strategic vision and its immense energy.  Although we are fond of observing that communist China is now ferociously capitalist, I learnt that most big Chinese companies are still wholly or largely state-owned.

We have been encouraged for so long to think of state-owned industries as slow, sclerotic and sleepy compared to their privately-owned counterparts – even the British political party that once stood for public ownership has become as enthusiastic a privatiser as its Conservative opponents – that this came as a shock.

I was in a train at the time, a smart double-decker high speed train zooming south across France.  The train – it was unlike anything we have in the UK – was operated by SNCF, the French state-owned rail company.  And I remembered how we in Britain were told that our railways had to be privatised in order to be able to get the investment in new technology that they needed. 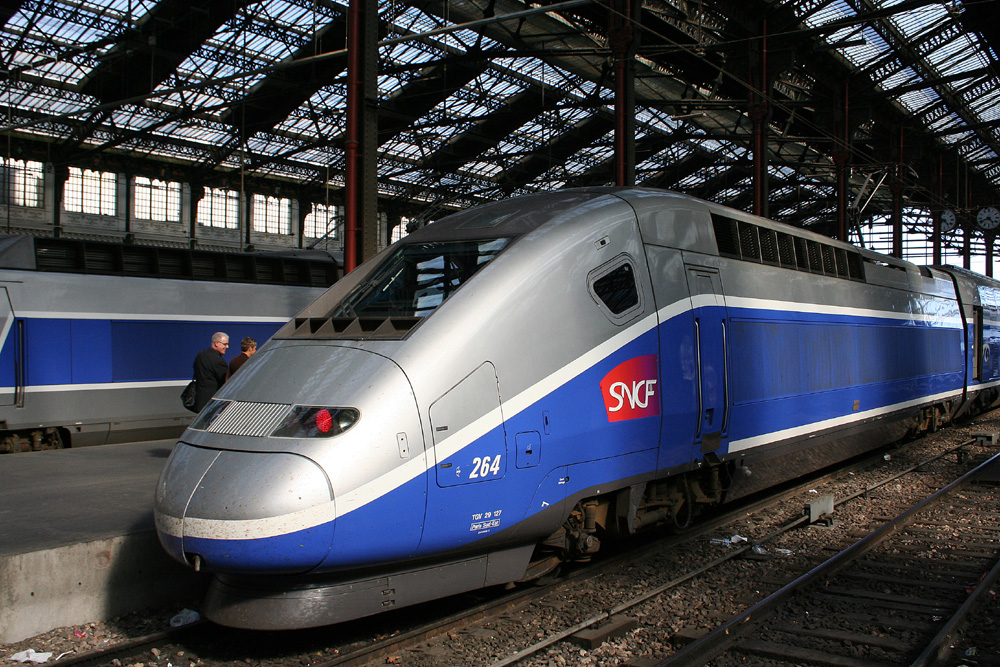